An Overview of AT&T Wi-Fi

Wi-Fi (pronounced /ˈwaɪfaɪ/) name reminds onto Wireless Fidelity although it has been said that Wi-Fi never aimed to mean anything but only to be a “catchy” name for a cool service.
And it is – both the name and the service – they’re becoming more and more ordinary among many people – from travelers and students to Starbuckers and cheap neighbors. ;)

AT&T has come up with its wireless Internet service in a very convenient and even fashionable way. AT&T Wi-Fi service connects your laptop or other Wi-Fi enabled device (like iPhone), to an AT&T Hot Spot, enabling public wireless high-speed Internet access at speeds much faster than dial-up when you're within a 150-foot range of the public hot spot. There are hotspots in most Starbucks, Barnes & Noble, McDonald's, and many airports, cafés and restaurants.

As a part of other AT&T services, it is available as:

$65/mo Double Play Bundle Choice
TV + Internet
$80/mo for 12 months. 1-year term for U-verse TV and Internet. Unlimited data allowance included at no charge ($30 value). Save up to $1,248 annually when combine savings for TV, Internet and unlimited data. Plus, for all online orders of TV + Internet bundles, get up to $150 in reward cards and $35 TV Activation Fee waived. 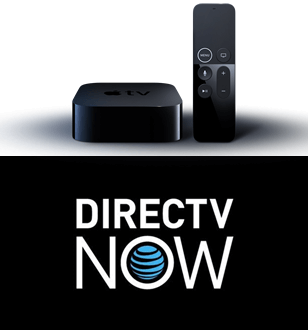